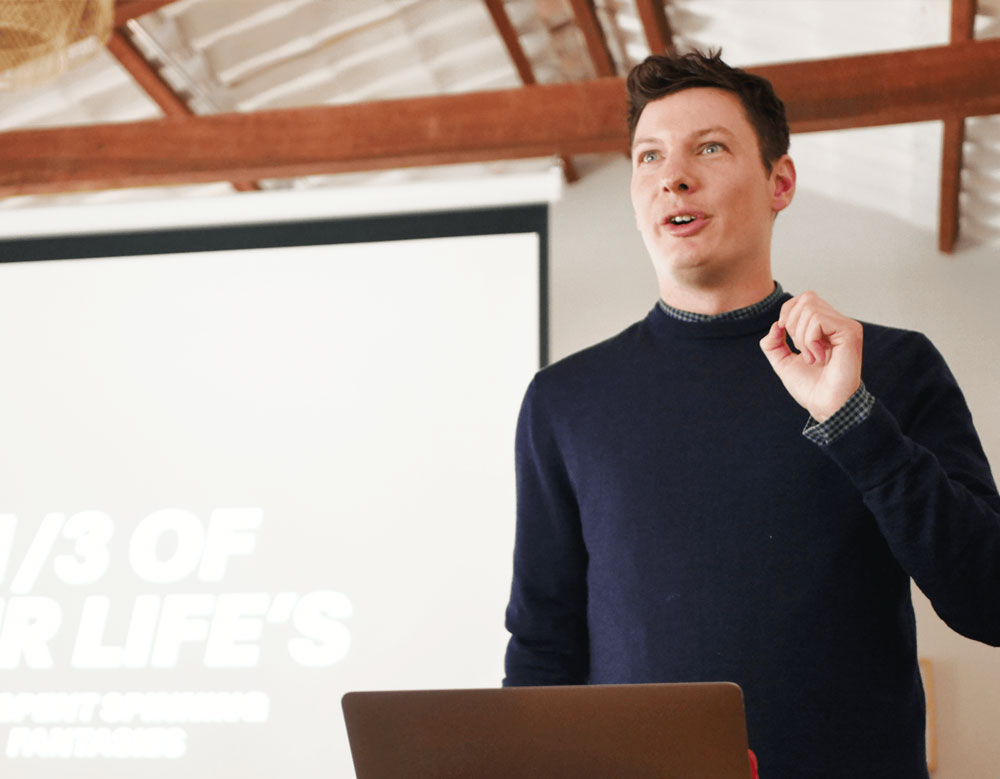 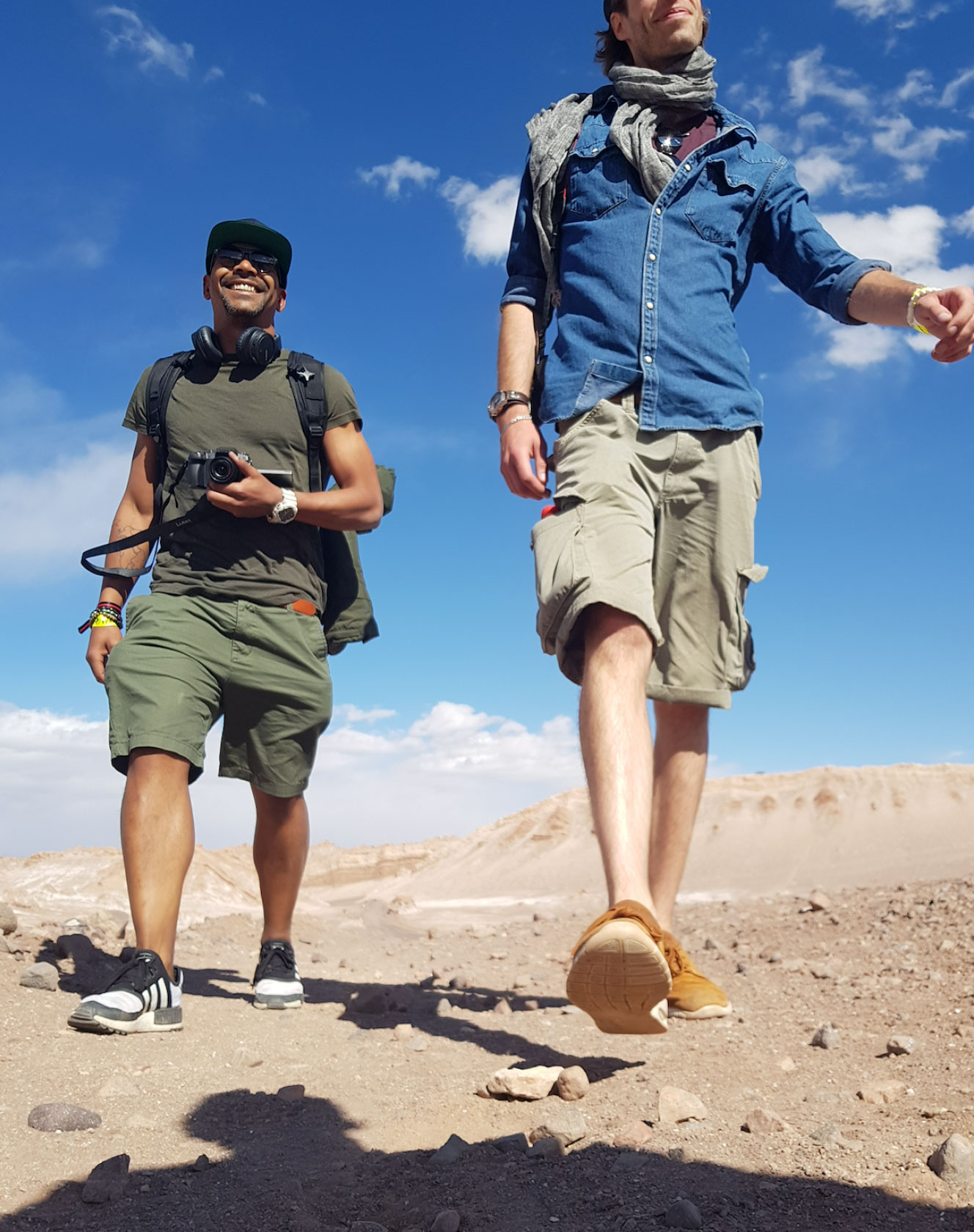 Clarity of direction. A bold, entrepreneurial mindset. The right people beside you.

Those form the foundation of a remarkable career.

In doing this, you’ll have a clear direction for your career, instantly separating you as someone with purpose and resilience. Some of our workshops:

Look beyond yourself, to the problems you want to solve in the world & why.

What problems can you solve, and what do people need? Learn how to ideate and select the right one.

Make Sense of Your Past

Understand what drives you, the skills you can leverage, and step into what you fear.

“Visualising success” is practiced by high performers from sports, startups and more. Make your vision, then pitch it to the world.

“99% of people never define their future, hoping they'll stumble into a remarkable life by blind luck.”

Apply the frameworks used by the start-up world’s best doers and thinkers, to your own ideas – to create big impact, learn fast and take bold action towards your defined future.

Use this process of creating innovative solutions through understanding your customer’s problems, to manifest your why.

From lean startup thinking, launch your idea cheaply and quickly – to fail fast or start building traction for your idea.

The rules of highly productive people

High performers, from athletes to entrepreneurs, use certain mindsets and routines to be the best. Apply them to yourself.

Selling to get your first customers

Learn the best practices needed to turn your early fans into paying customers.

Reach your market with growth hacking

Techniques for fast growth in a short time on small budgets. Use it to grow your idea, and value to companies you work at.

The fundamentals of storytelling

From creating your personal brand to scaling a startup – storytelling makes it happen. So get good at it.

The development of unique concepts that can turbocharge a company’s mission and financial viability.

How to Get Your Idea Funded

Get an insight into the complex-yet-simple world of funding, from crowdfunding to bootstrapping.

“You don't learn to walk by following rules. You learn by doing and falling over.”

This needs no explanation – the power of being around the right people is simply immense. We surround you with people chosen for their ambition, warmth, curiosity and capability:

You’re ready to step away from conventional career paths, and to go through the highs and lows of doing things your own way.

You’re brave enough to speak your truth. But you’re also warm, friendly and don’t always take yourself too seriously.

You’re curious about other people and how things work. You understand you have lots to learn and are able to do so, fast.

You have a track record of high performance. Whether that’s in work, academia or personal life; you can make things happen.

“Community is the true multiplier of success.”

To accelerate your learning, you’ll be assigned your own coach as you launch your ideas and new career. Our startup and career-change mentors always have real world experience in founding startups or personal brands, alongside remarkable life stories:

Self Development & Start Up Performance Coach

The rich text element allows you to create and format headings, paragraphs, blockquotes, images, and video all in one place instead of having to add and format them individually. Just double-click and easily create content.

How to customize formatting for each rich text

Headings, paragraphs, blockquotes, figures, images, and figure captions can all be styled after a class is added to the rich text element using the "When inside of" nested selector system.

MAKE YOUR OWN PATH

We believe the world needs more people who do what makes them feel alive – this is our way of making that happen.