At age 16, Andrew started his first company through the Young Enterprise programme and later went on to read Economics at LSE.

At LSE, Andrew launched several businesses – the last of which was Up Learn. Just over two years later, Up Learn had made it into Forbes. 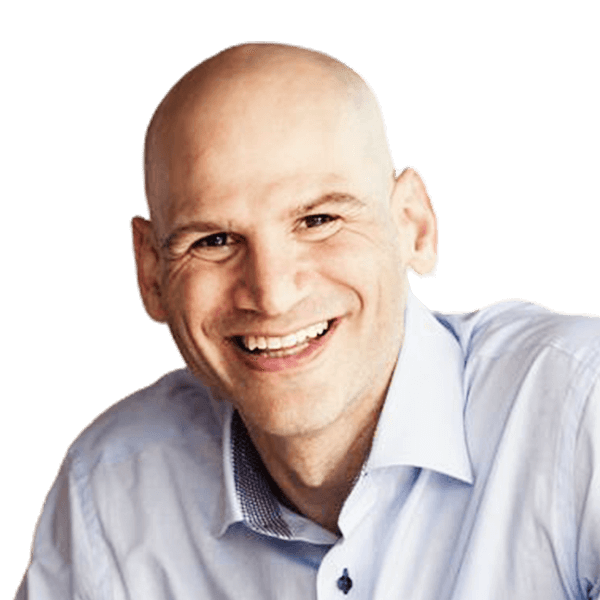 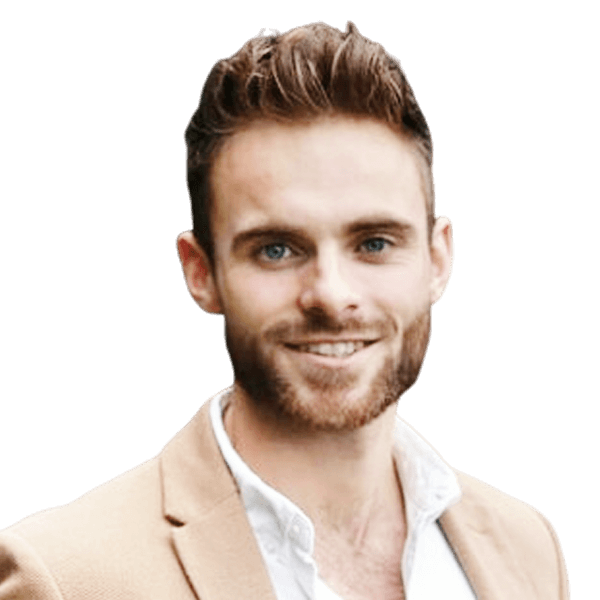 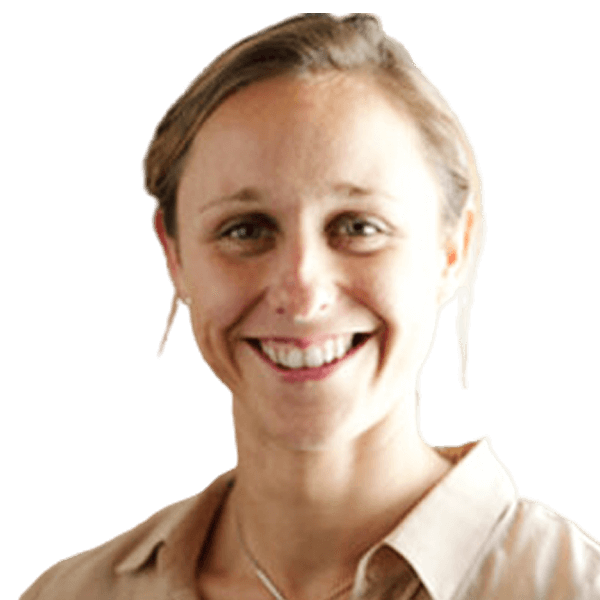 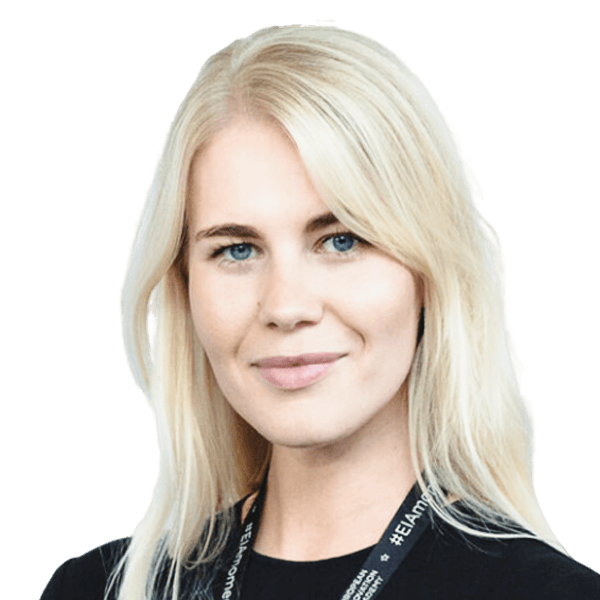 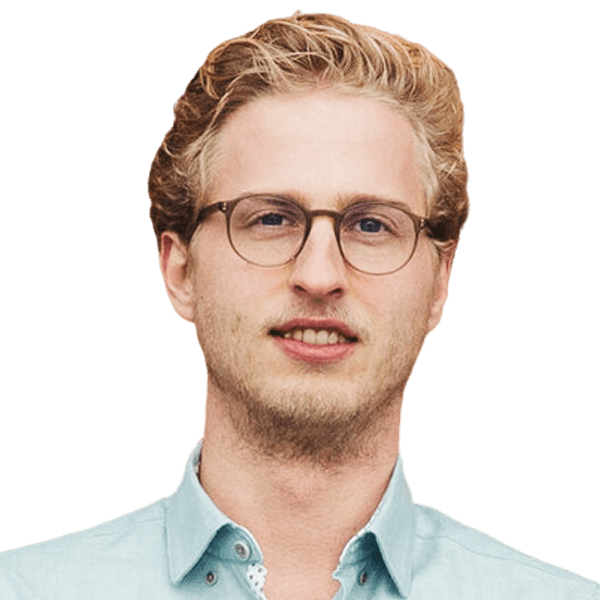 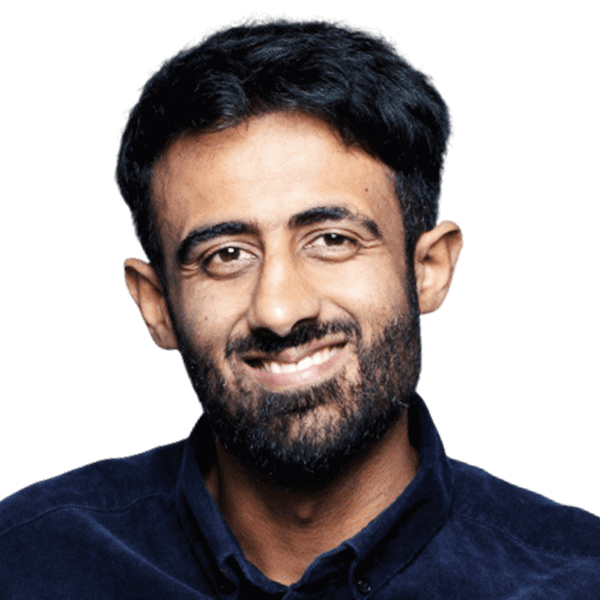 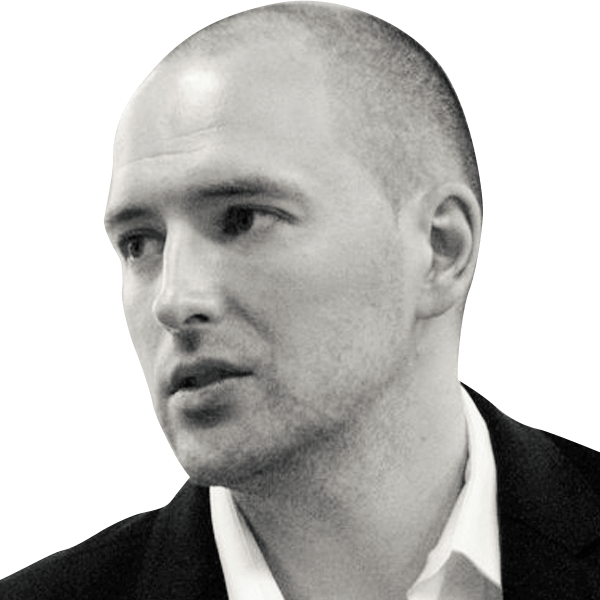 Self Development & Start Up Performance Coach 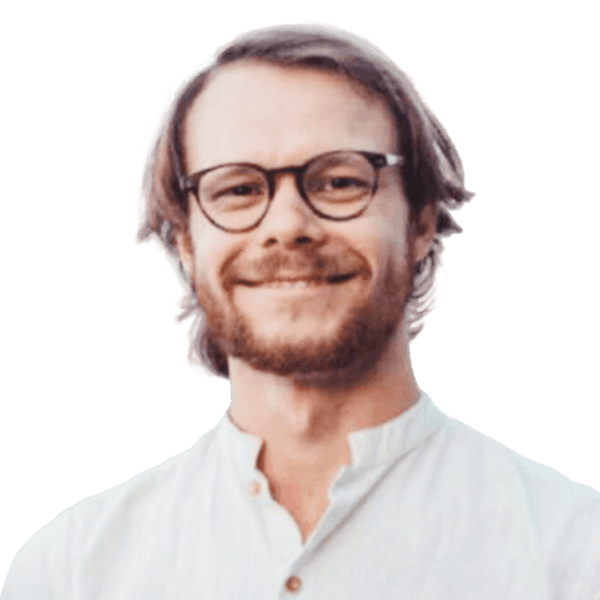 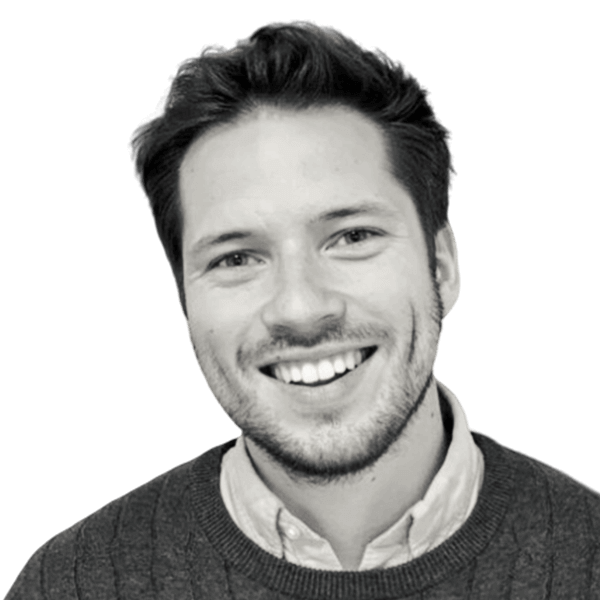 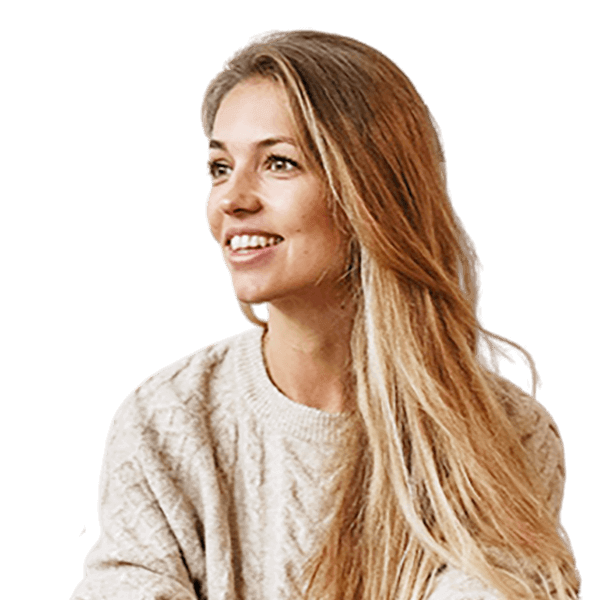 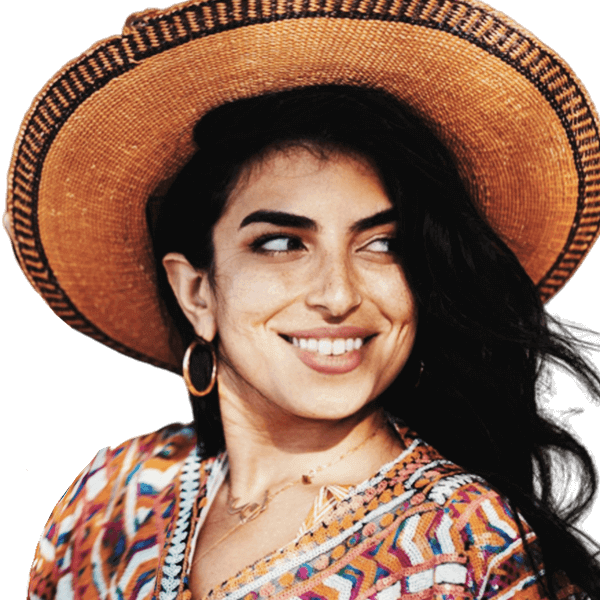 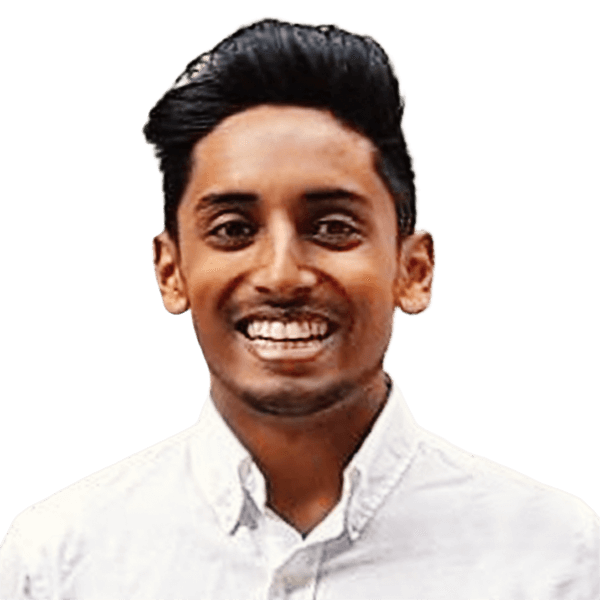 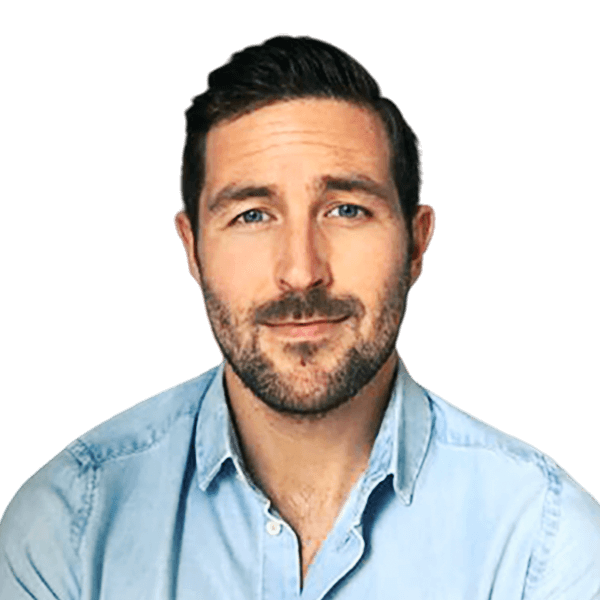