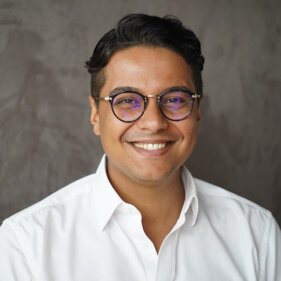 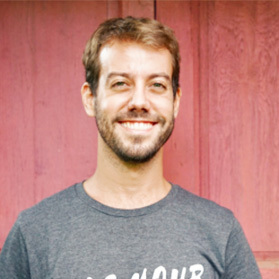 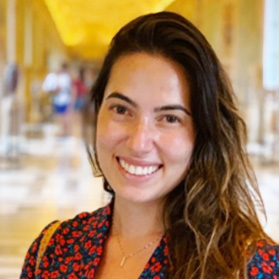 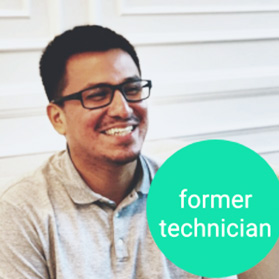 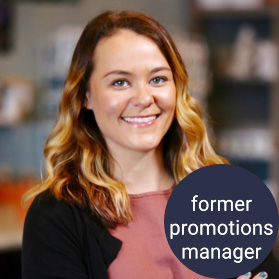 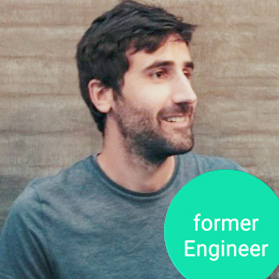 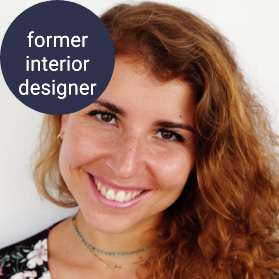 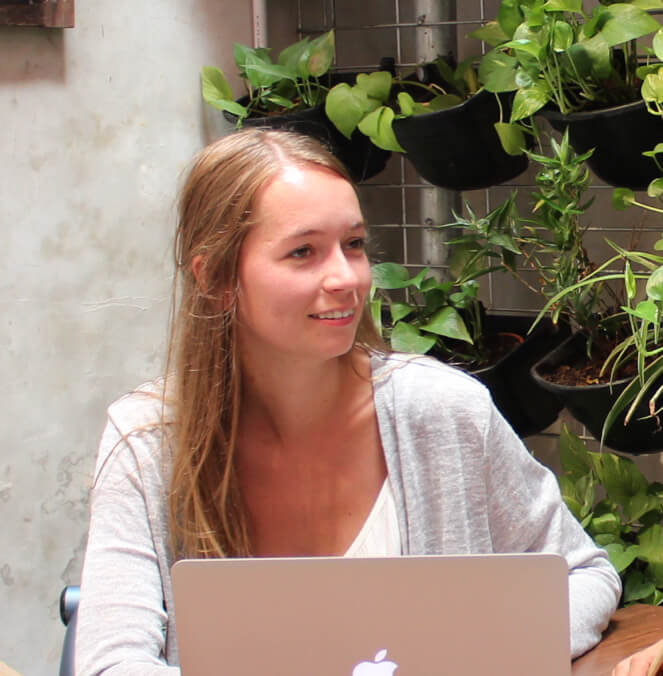 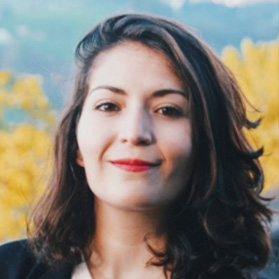 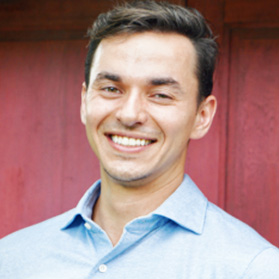 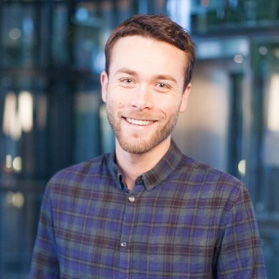 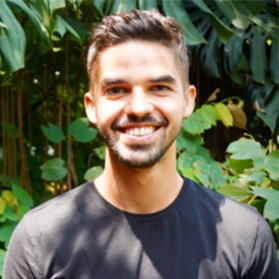 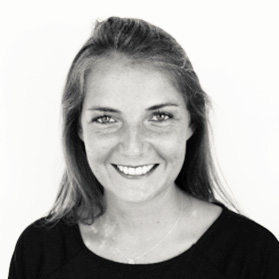 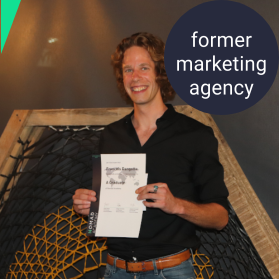 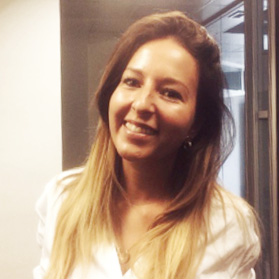 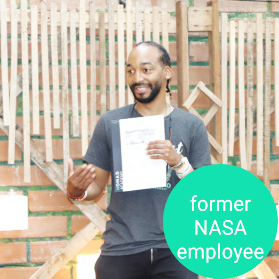 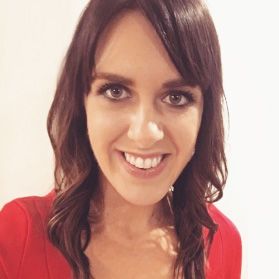 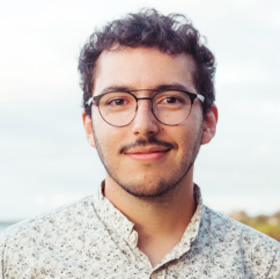 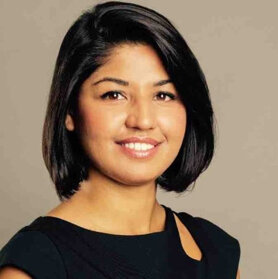 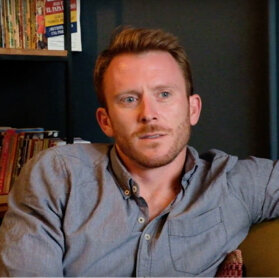 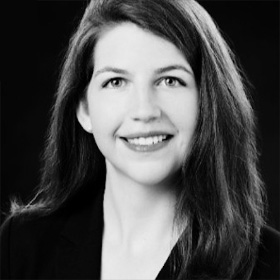 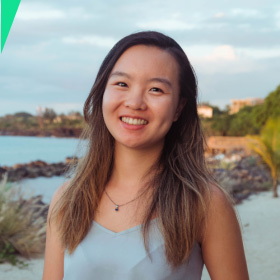 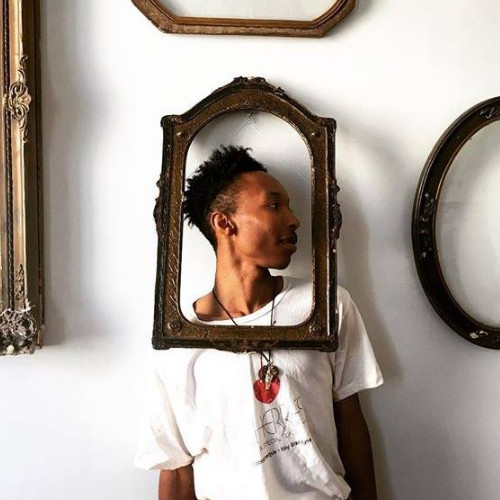 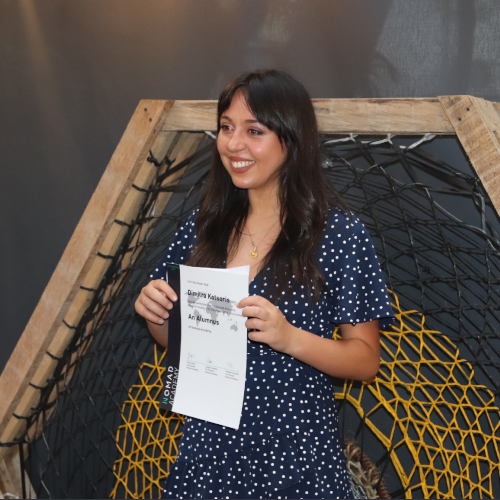 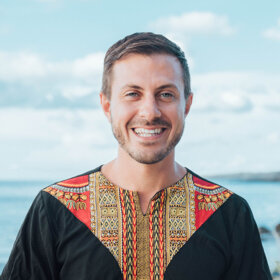 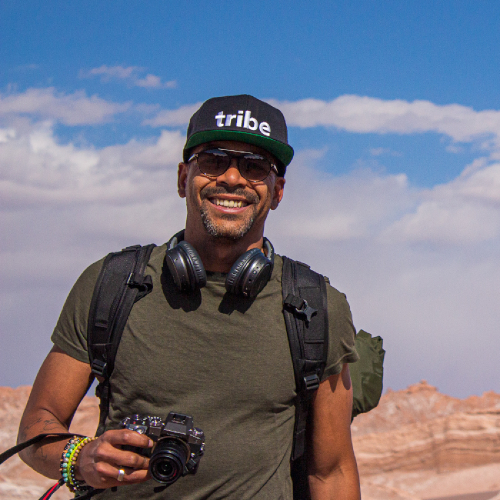 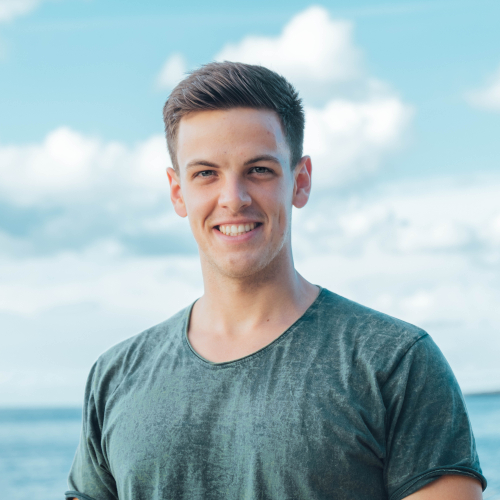 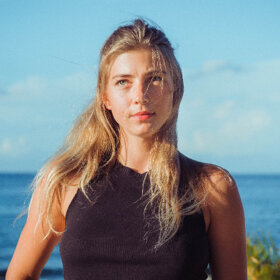 What were you doing before you joined the Uprise program?

I was working for an accelerator program in Berlin, designed to push digital health projects – to go to market. They had project teams, and big plans to expand them. I was also involved in a digital agency that I was doing coaching and project management with.

How has your career changed since graduating from Uprise Academy?

After the Uprise Academy, I came back to Germany to a new digital agency, and felt really inspired. I realised that the company culture at my original workplace wasn't working at all, with everyone focussed on their own things but not beyond. I realised that during the program, and tried to change it by getting in touch with the founders and proposing ideas to evolve.

After, I heard a podcast from a CEO that I found super-inspirational because he could motivate people and shape a culture that was very transparent. These were some of the values that I really came to appreciate from UpriseAcademy, especially radical transparency. There was a one-shot opening in that company, and I went for it and got it, and am now growing a team as the company scales, taking on innovation and change at a very fast pace.

What was the thing that surprised you the most about Uprise?

That we grew so much as a group together. I expected to be thinking about my goals, my life – but I didn't realise I'd benefit from the group so much. It was such an intense time and everyone was so well selected for the cohort; that was my biggest surprise and absolutely amazing.

What advice would you give to someone thinking about applying for the program?

You need to make it what you want it to be yourself. It gives you a really amazing ground of inspirational people, stability in a place that's completely foreign to you – which are worth so much. From that you can build so much through having great conversations, diving into different perspectives, making things happen. It's your journey, so make it your own.